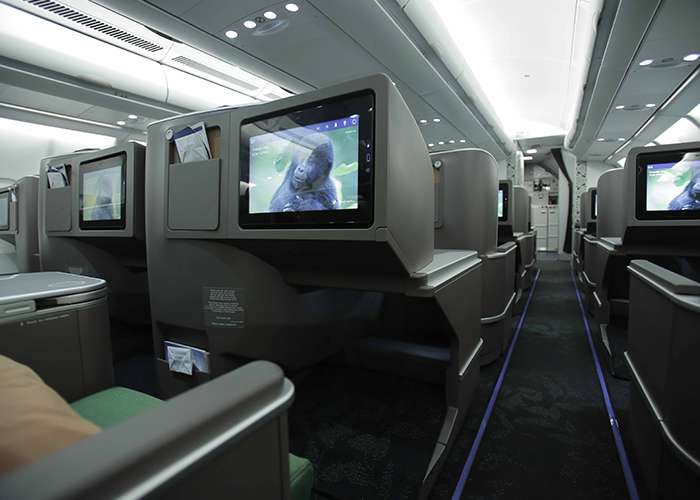 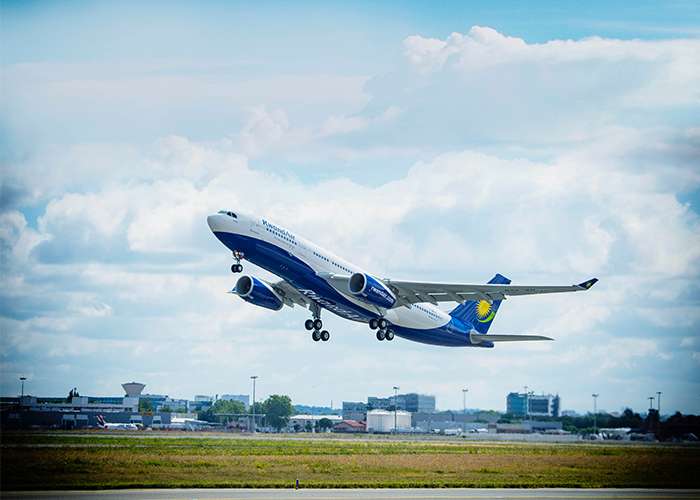 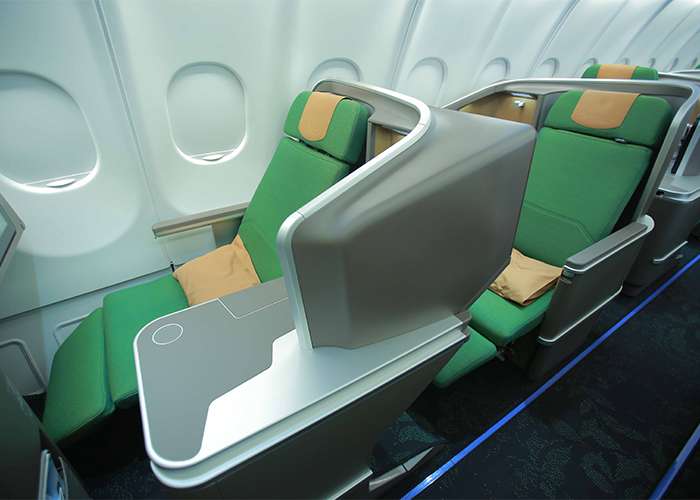 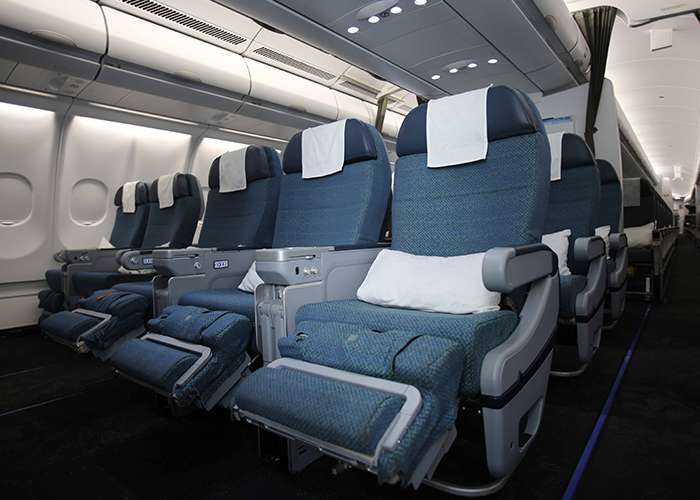 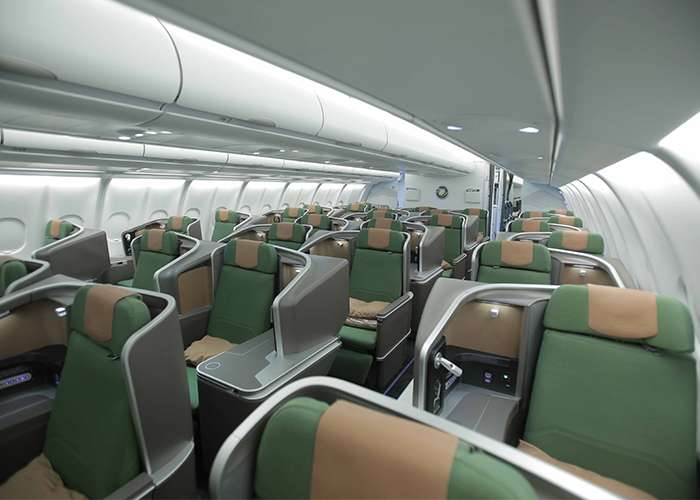 We began operations on 1st December, 2002 as the new national carrier under the name RwandAir Express (passenger air transportation as the core acitvity) for Rwanda with a concession to carry out airport ground handling (ancillary acitvity) at Kigali International Airport. In March 2009, we registered a new trademark "RwandAir" which is our current operating time. Operating from Kigali as our hub at the heart of Africa, RwandAir is on e of the fastest growing airlines and operates one of the youngest and state of the art fleet o the African continent which comprises of three Boeing 737-800NG, two Boeing 737-700NG, two CRJ900NG, two Bombardier Q-400NG all in dual class configuration and two new triple class Airbus A330. The airline, which is also well reputed for an excellent on-time performance, reaches out to twenty one cities in Western, Central, Eastern and Southern Africa, the Middle East and Asia. RwandAir is a member airline of the International Air Transportation Association (IATA), an EASA, IOSA and ISAGO certified operator. 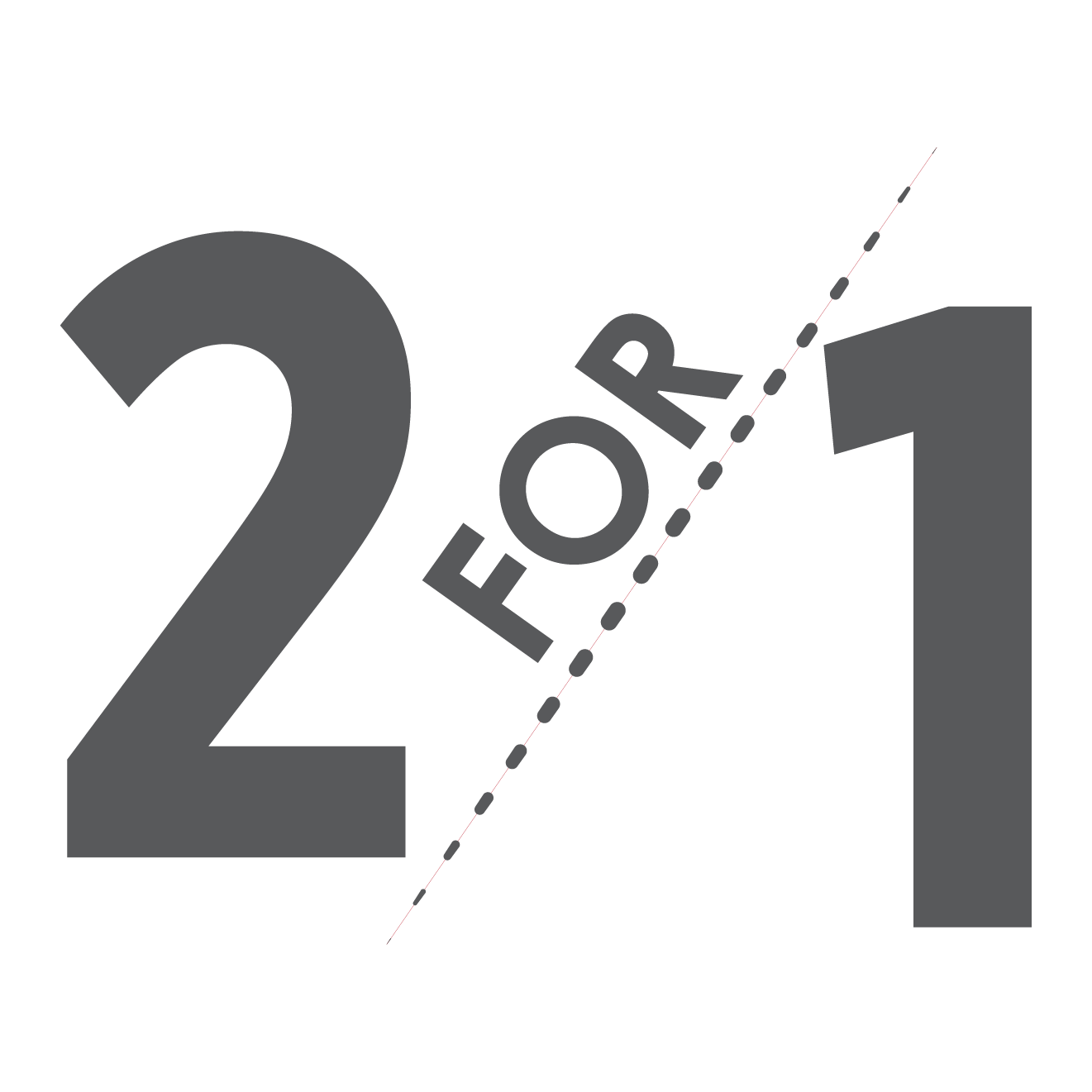 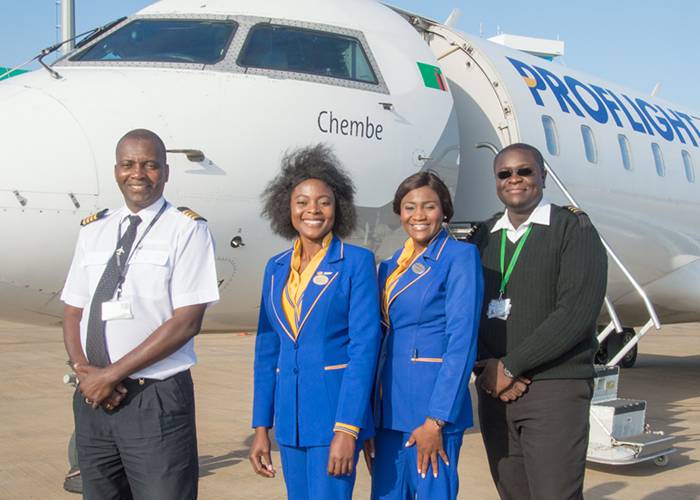 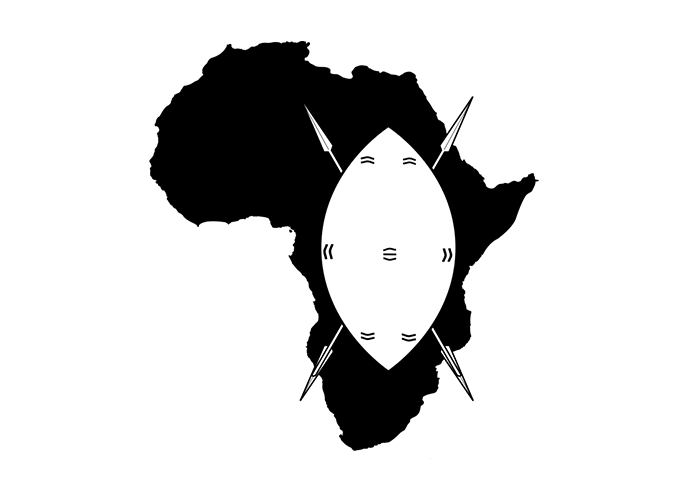 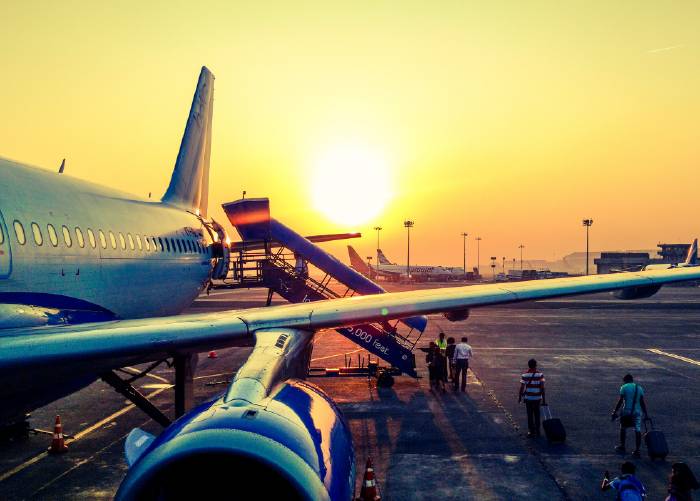 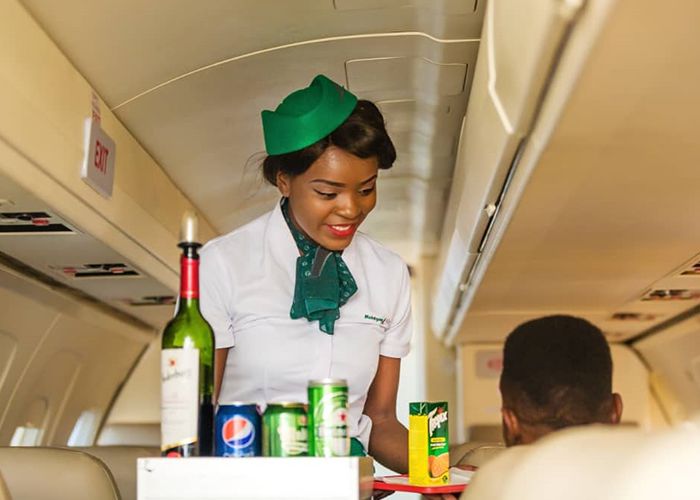